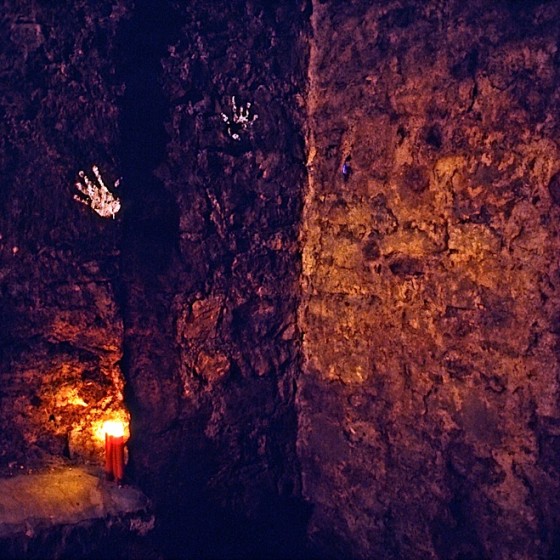 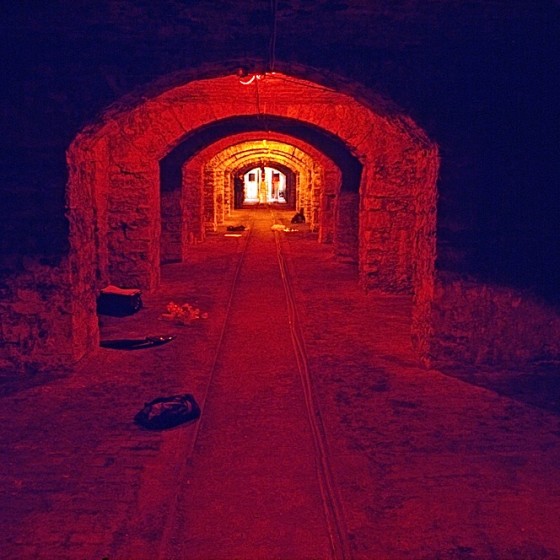 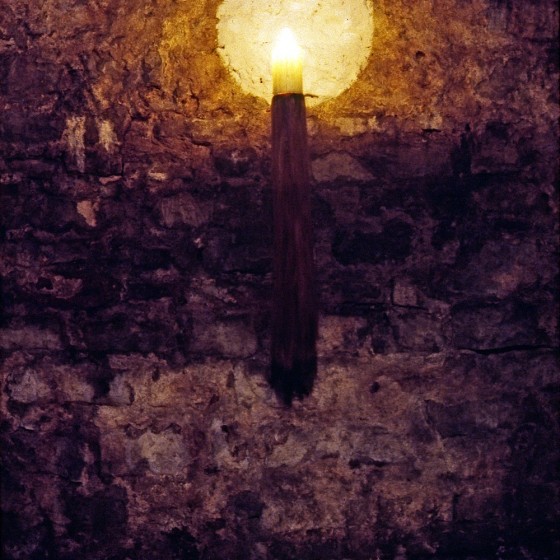 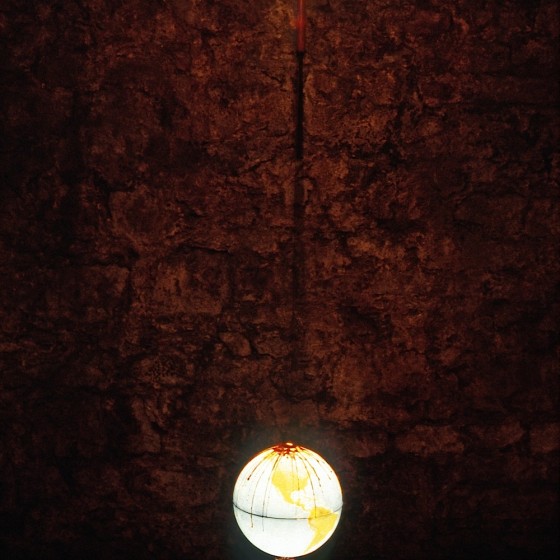 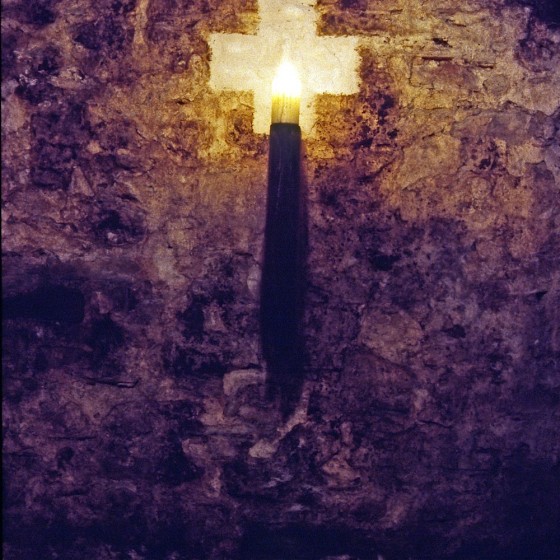 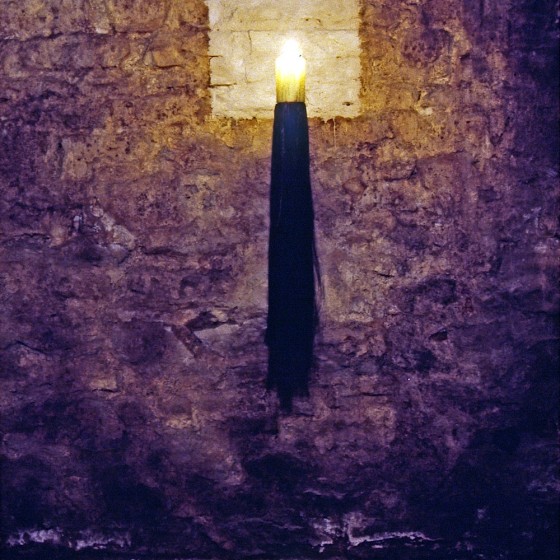 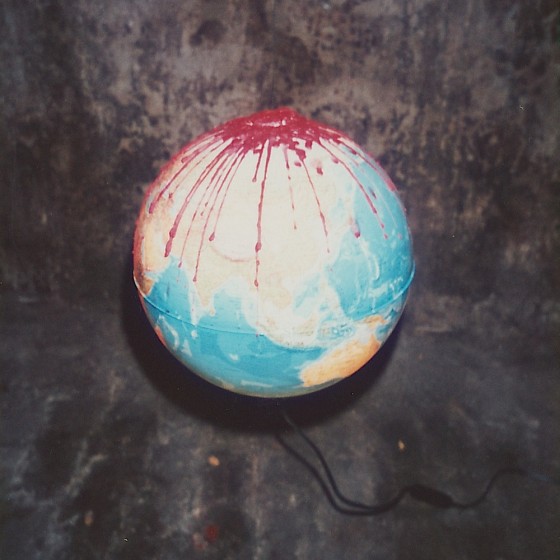 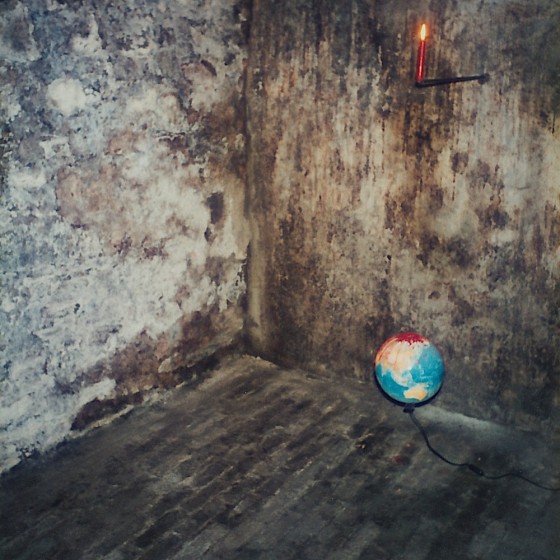 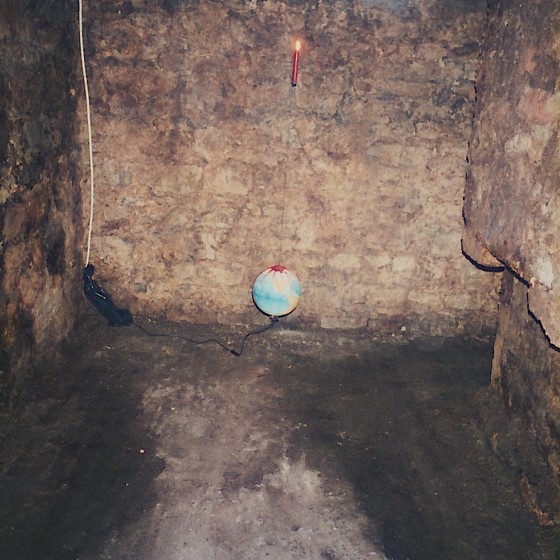 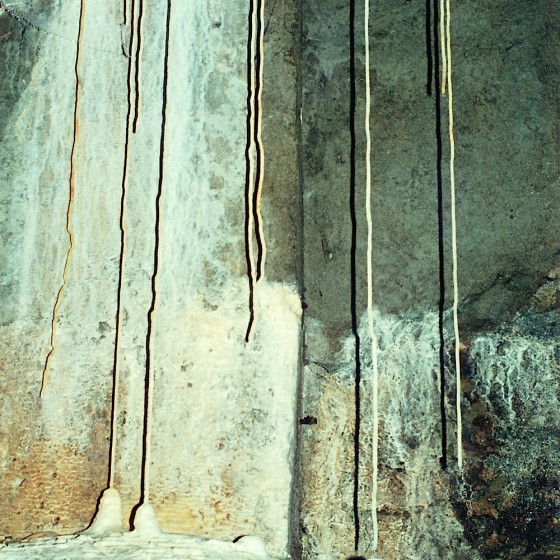 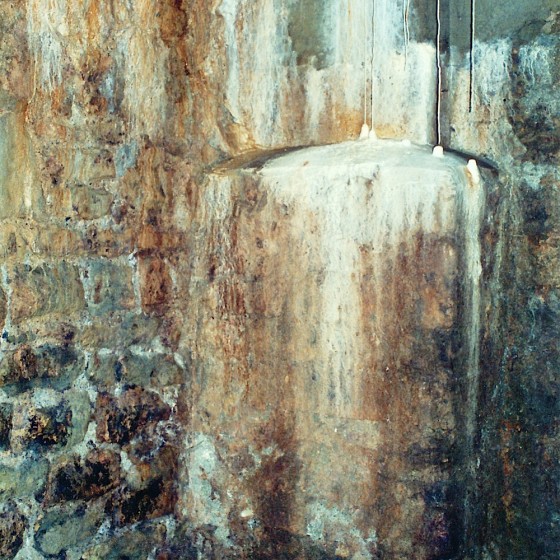 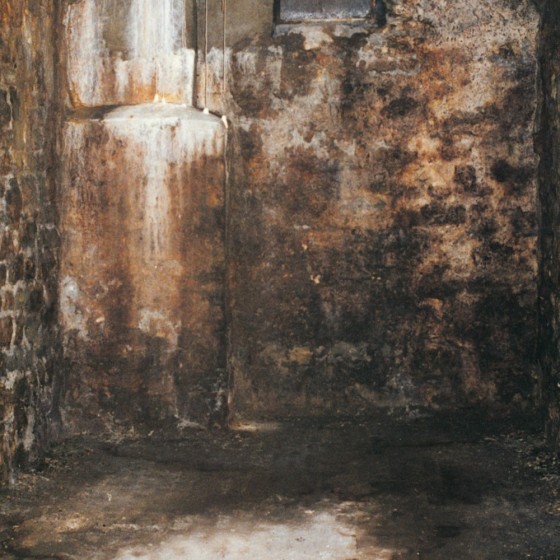 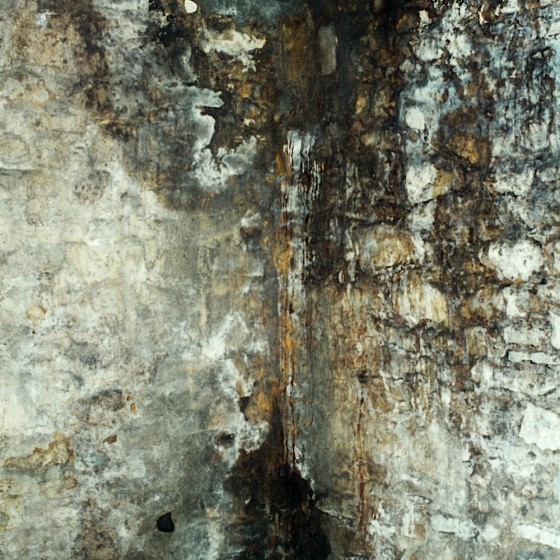 Vaults: 169’ x 27’ x 8’ high, with custom made candles, hair, three illuminated globes, three terracotta and seven enamel bowls, oils of camphor, bergamot, cypress, myrrh, cinnamon and eucalyptus, red wine, milk and seven continually looping cassette players
Healing and regeneration were the central themes of Soundings: Sub Rosa, referencing both Bath’s long history, which has been shaped around its numerous sites of thermal healing waters, and our interest in the transforming processes of the phenomenal world.
Archaeological evidence shows that there was human activity around the hot springs of Bath dating to at least 8000 years BC. Bath’s natural thermal springs were first discovered around 863BC, when Prince Bladud was apparently cured from his skin disease after bathing in the waters. Subsequently the Celts, Romans, Saxons and Georgians continued to enjoy and benefit from the waters.
Originally named Queen Square Station Green Park Station opened in 1870 operated by the Midland Railway. it became Green Park Station under British Railways in 1954.
The vaults, which are situated under one of the station’s platforms, began life as a Customs House. Goods wagons carried bonded merchandise to be shunted into the secure Customs House building, from where casks of whiskey and other such provisions were lowered by crane to the vaults below at cellar level. Goods were transported through the vaults on small wagons running on rails laid in the cellar floor the full length of the platform. In 1981, following decades of neglect, the vaults were sealed up behind brick walls.

When we were first granted access to the vaults we discovered a chambered tunnel whose walls were encrusted with blooms of salt clusters known as crystalline efflorescence, caused by prolonged exposure to an excess of moisture and insufficient air circulation. As both preserver and destroyer, salt’s contrary nature became an added conceptual touchstone for the work. While we praise its ability to preserve food and heal wounds we also curse its corrosive forces that eat metals. The vaults’ salt-encrusted walls demonstrated the dualism of natural phenomena.
As with much of my work, materials used carry stories while also being metaphoric and associative triggers. Custom-made candles, manufactured so as to purposefully drip, their flames symbolising transformation, purification and renewal, were suspended in numerous chambers within the vaults.
In four of the 16 chambers along one side of the vaults, long lengths of human hair, symbolizing devotion, penance, strength, energy, the higher powers and imagination, hung beneath white altar candles. Dripping wax travelled down the hair to fall into old enamel bowls containing either red wine or milk. Opposite, in another four chambers, were displayed single thin red candles, which dripped wax down threads onto illuminated globes suspended above the cellar floor, appearing to float
Along the length of the vaults, ceramic bowls were set between the redundant rail tracks at equidistant points on the floor along the length of the vaults. Each contained a different essence or oil, including camphor, bergamot, cypress, myrrh, cinnamon and eucalyptus, all having medicinal healing properties.
Given the elegant simplicity of the architecture of the Green Park Vaults and its state of decay and desolation, we chose to intrude as minimally as possible, thereby allowing the atmosphere of the chamber to become an integral and equal part of the installation.