Works created for the My Bloody Valentine album MBV, released in 2013.
Photographs by Mills treated by Mills and Michael Webster.

Having been a big fan of My Bloody Valentine since the late 1980s Mills had been slated to undertake the art and design for their much anticipated second album following 1991’s acclaimed Loveless album. On signing to Island Records in 1992 talks between Mills and Kevin Shields towards a planned album began and characteristically dissolved into the mists of time. During the following decade occasional discussions continued and dates were floated all amounting to nothing. In late 2012 rumours flooded the internet that the new MBV album was to be released before Christmas.
On December 31st 2012 Mills received an email from Shields confirming the rumours and also informing him that it would, perhaps inevitably, be delayed, partly as the art and design that had previously been made towards the album packaging was unsuitable. Shields once again asked Mills to undertake the commission. Despite the pressures of time, in just over a week, Mills and his co-designer Michael Webster created nearly 30 new images and ideas for design direction, which Shields was very happy with. Given the green light to continue, the images were very quickly edited down to 18, further developed and then again edited down to six. The artwork was prepared and submitted for final authorisation.
A week of silence followed, which was eventually broken by an email from Shields informing Mills that they would now be using other imagery, but that they might still want to use one of Mills’ pieces.  It also emerged that MBV had decided to use another designer to put the final artwork together, apparently because he lived nearby… No explanations or qualifying reasons were given as to why Mills’ works were to be dropped and no apologies were offered. This was quickly followed by an email from a manager acting for MBV whom Mills had had no previous contact with, telling him that now no images by Mills would be used. Again, no valid explanation was supplied nor was there any thanks offered for undertaking the work in such typically chaotic and vague MBV circumstances and at such short notice.
Mills was understandably extremely disappointed and depressed to have had his work effectively rejected, but seemingly with no recourse to reason with Shields or his manager, he had no option but to accept MBV’s decision. After about another week Mills approached MBV’s manager to seek payment for his and his co-designer’s time and the works undertaken as agreed and in good faith. He was totally stunned by his response, which was that MBV weren’t prepared to pay any kind of fee as none of Mills’ work was being used.
After a series of unsatisfactory correspondences, Mills was finally obliged to write to Shields and his management company outlining their unprofessional, dishonourable and exploitative behaviour and their wholly unethical position on fees.
Several responses feebly attempting to justify their ethics and their stance followed, until finally they reluctantly agreed to pay a fee. Needless to say the fee was negligible, being well below any comparable rates for similar commissions. And to add further insult to injury still no apology or thanks was offered. 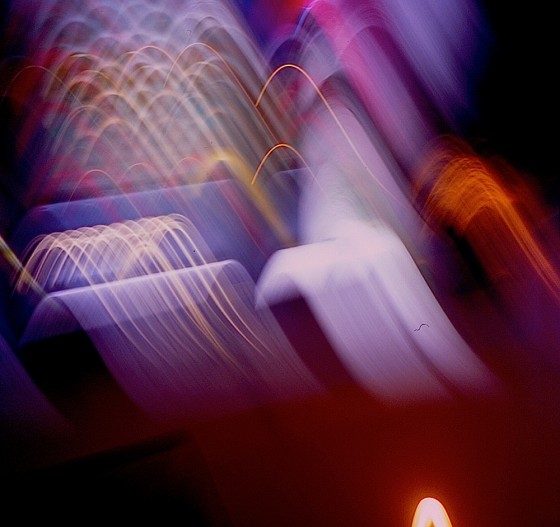 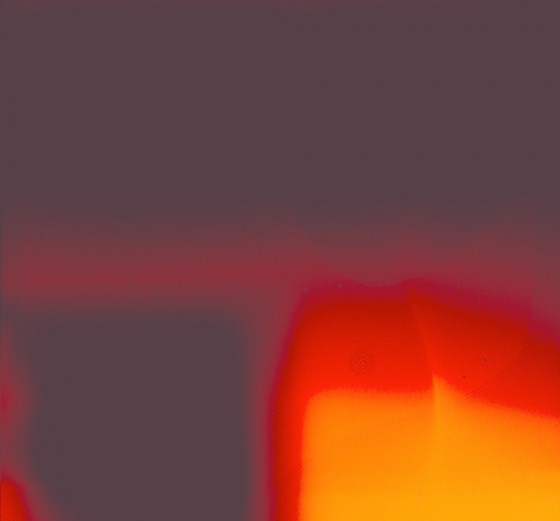 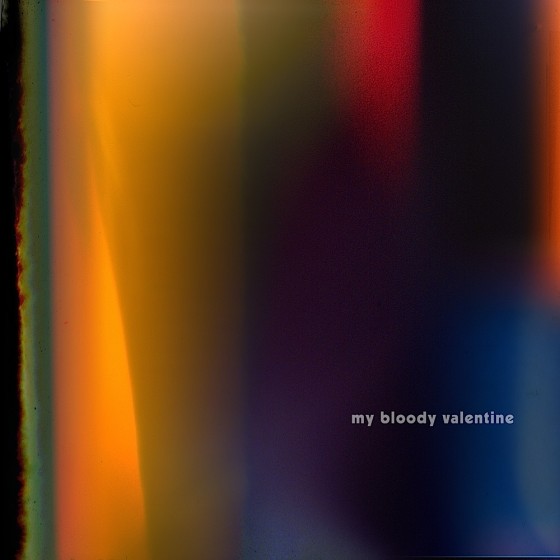 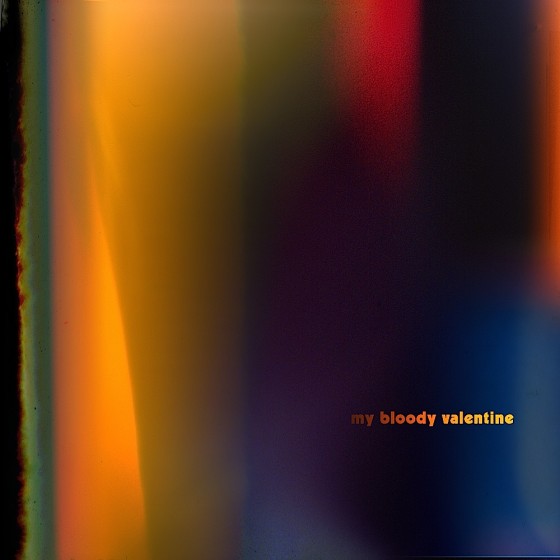 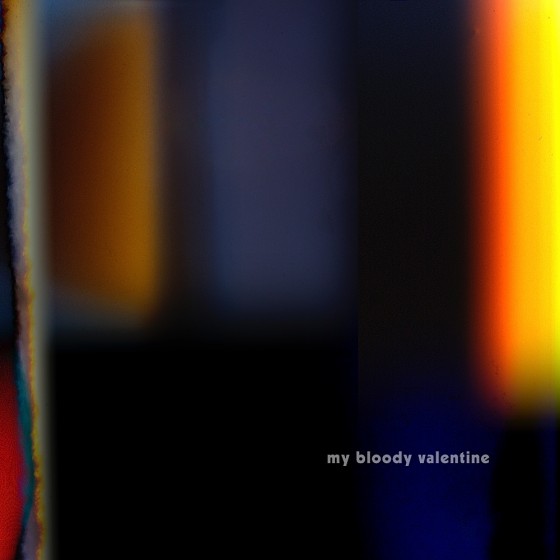 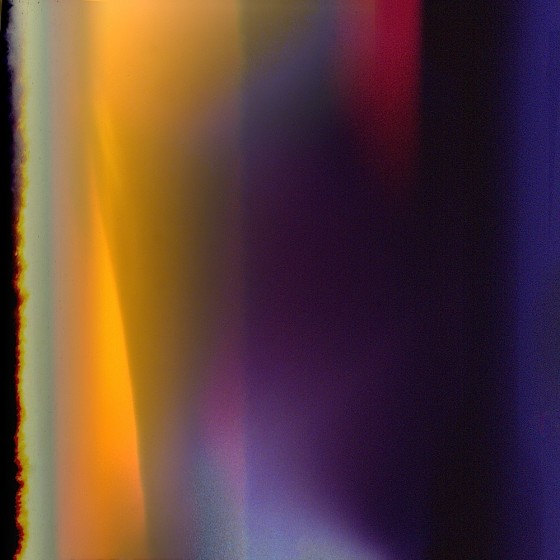 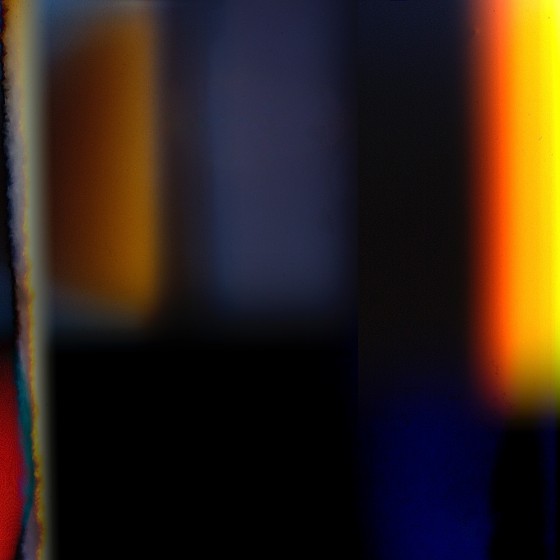 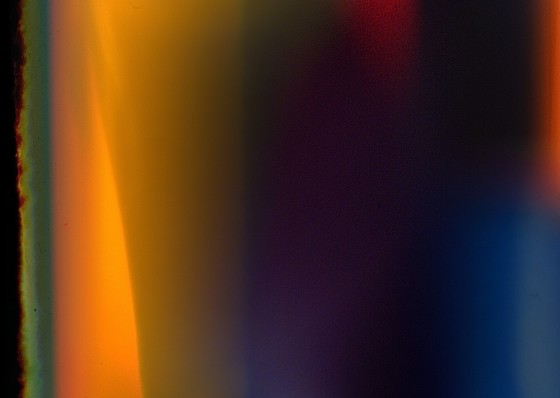 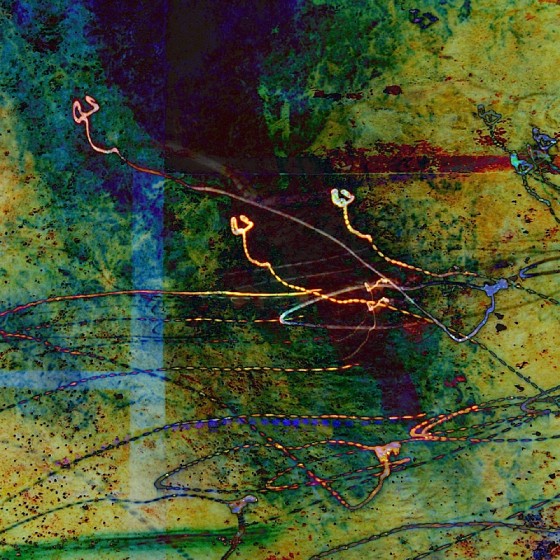 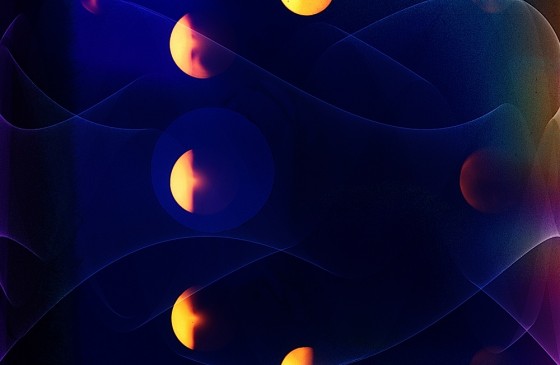 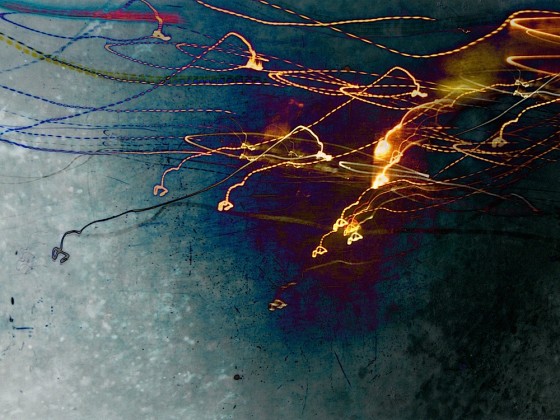 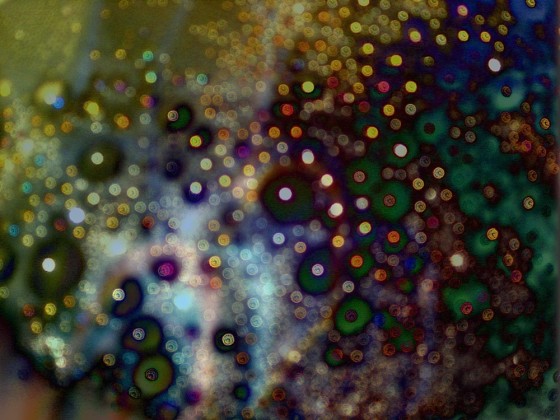 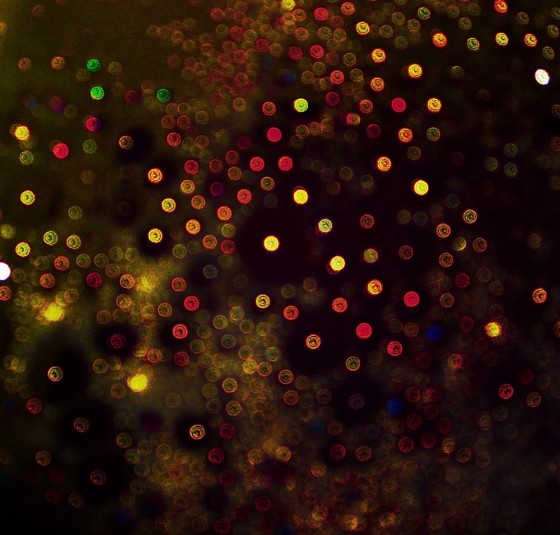 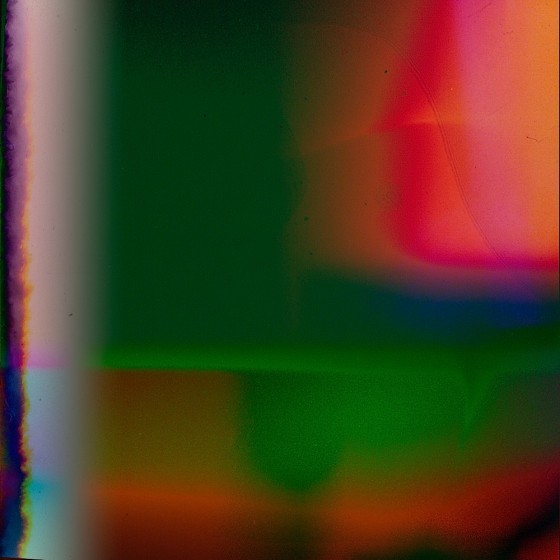 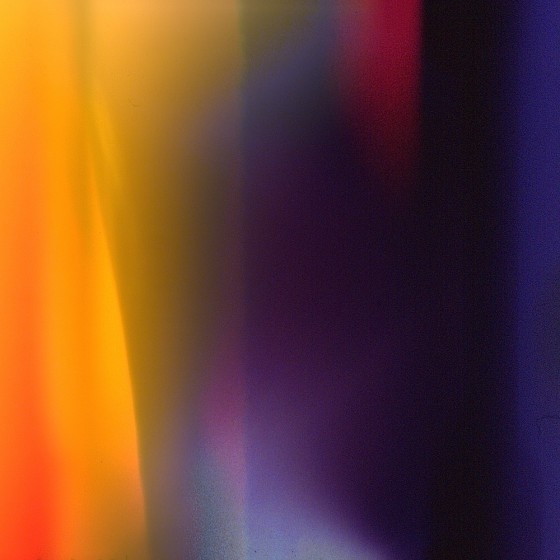 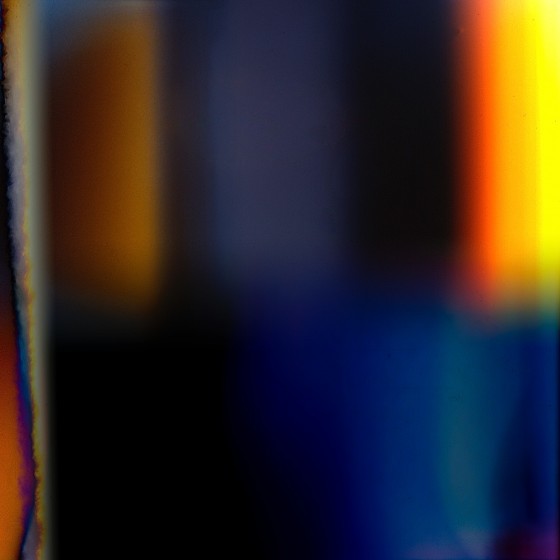 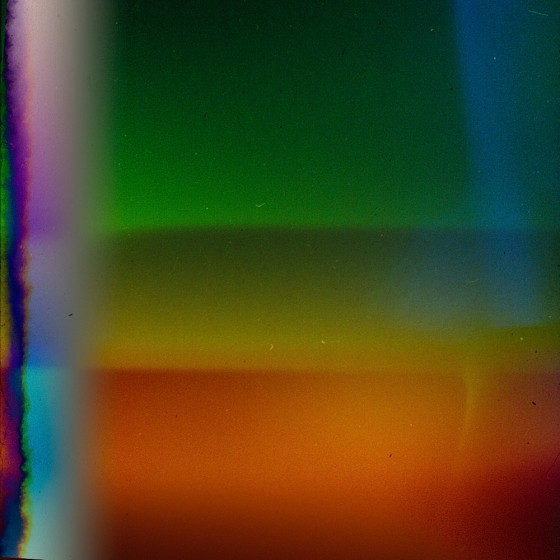 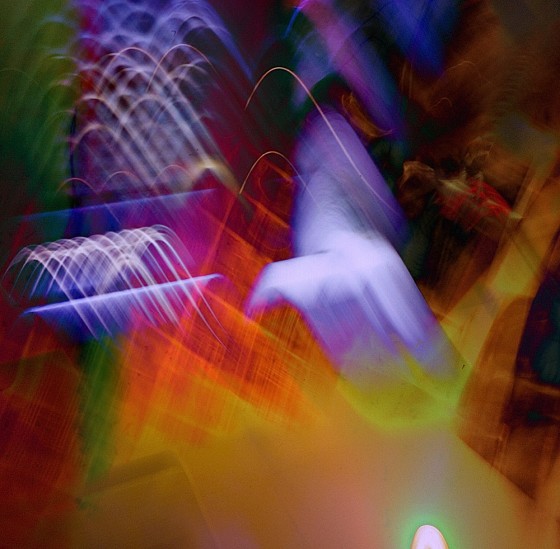 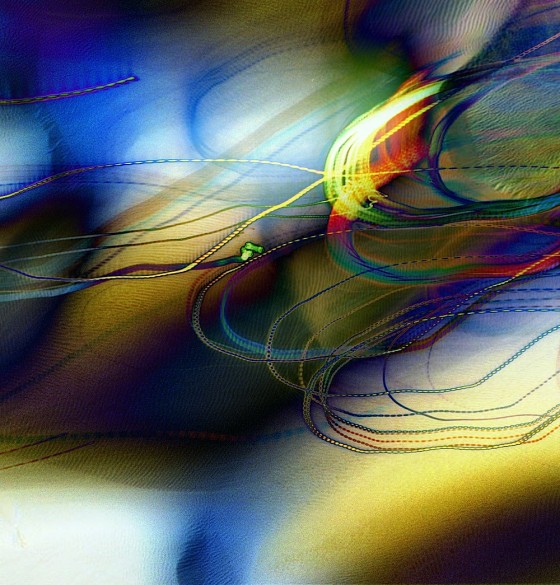 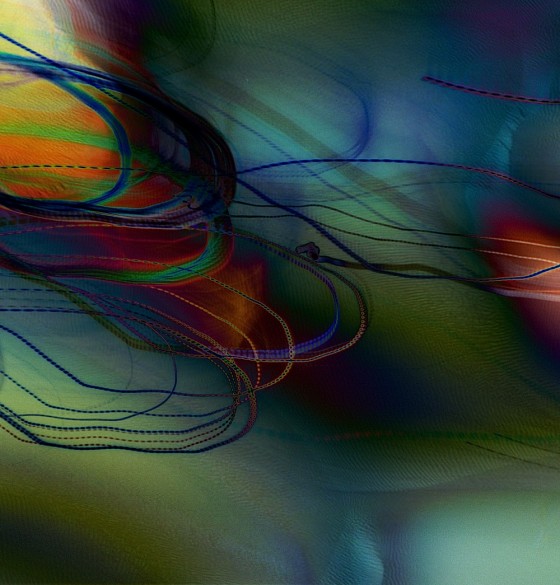 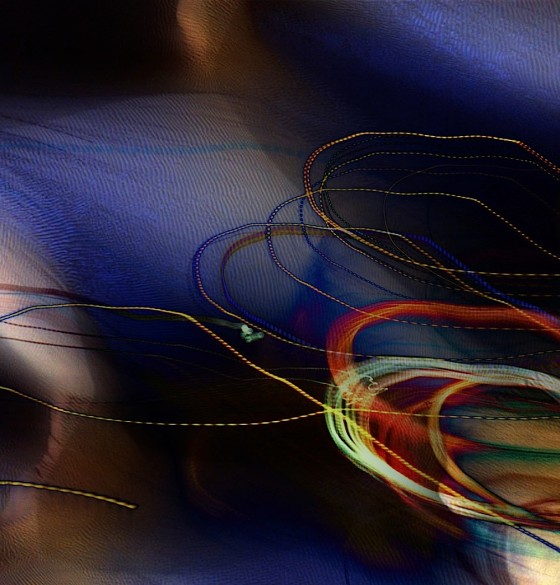 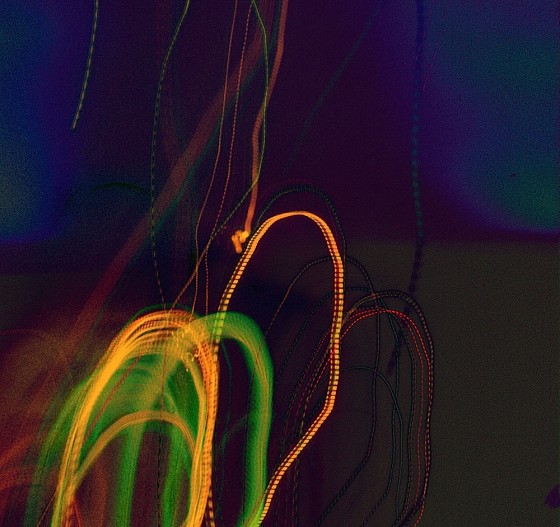 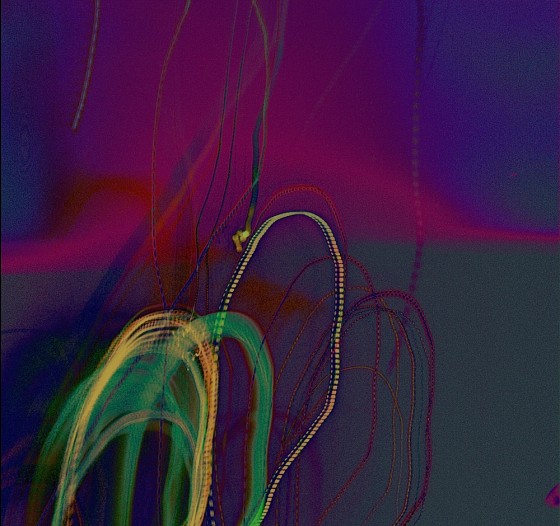 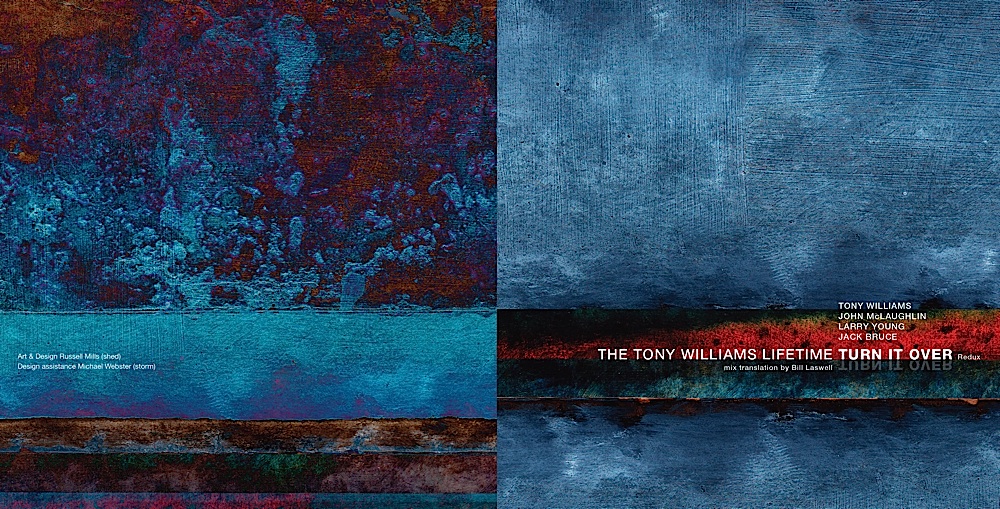 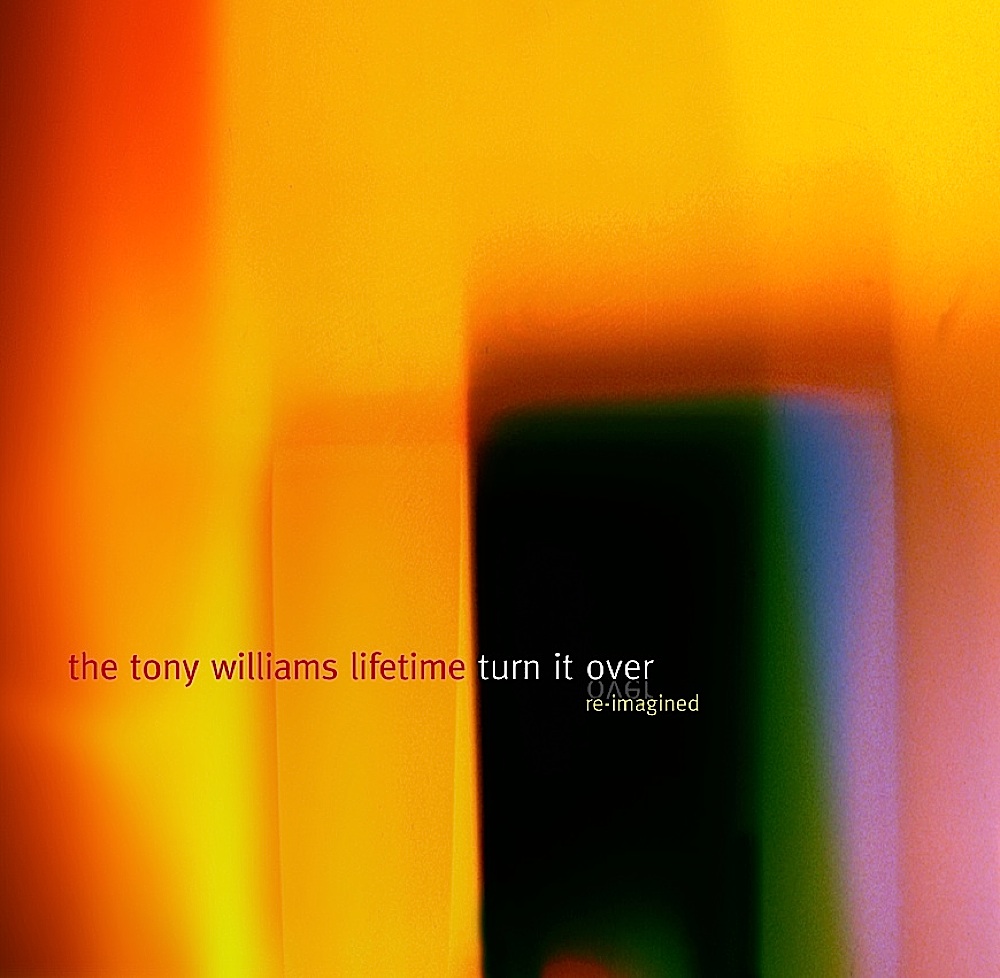